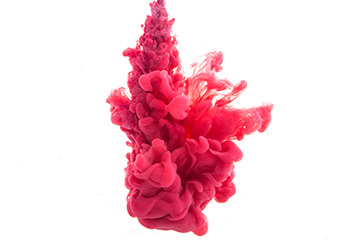 This antibody was purified via Protein A.

This is a highly specific antibody against EphB2 R.

Due to limited amount of testing and knowledge, not every possible cross-reactivity is known.

Keep the antibody in an aqueous buffered solution containing 1% BSA, 50% glycerol and 0.09% Gentamicin. Store refrigerated at 2 to 8 degrees Celcius for up to 1 year.