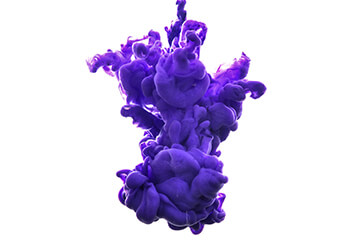 Insects (from Latin insect, a calque of Greek ἔντομον [éntomon], "cut into sections") are a class of invertebrates within the arthropod phylum that have a chitinous exoskeleton, a three-part body (head, thorax and abdomen), three pairs of jointed legs, compound eyes and one pair of antennae. They are the most diverse group of animals on the planet, including more than a million described species and representing more than half of all known living organisms. The number of extant species is estimated at between six and ten million, and potentially represent over 90% of the differing animal life forms on Earth. Insects may be found in nearly all environments, although only a small number of species reside in the oceans, a habitat dominated by another arthropod group, crustaceans. There are non competitive and competitive antagonists.