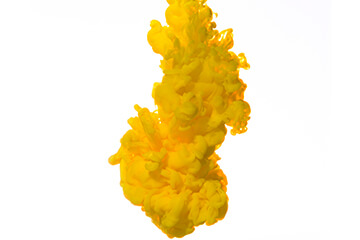 Purified by Protein A.

This is a highly specific antibody against EphB2 R.

Due to limited amount of testing and knowledge, not every possible cross-reactivity is known.

Store this antibody in aqueous buffered solution containing 1% BSA, 50% glycerol and 0.09% sodium azide. Keep refrigerated at 2 to 8 degrees Celcius for up to one year.

For facs or microscopy Alexa 1 conjugate.Very high photo stable ALEXA conjugate.If you buy Antibodies supplied by Bioss Primary Conjugated Antibodies. ALEXA FLUOR they should be stored frozen at - 24°C for long term storage and for short term at + 5°C.

Background of the antigen